The History of RCMH

Back in the 1890s, Rochdale was a wretched place at the heart of the Industrial Revolution. The air was filled with smog from factory chimneys, and the River Roach had been devoid of fish for several decades, due to it being so polluted.  The first cars didn’t appear on our roads until around 1897, so horses were still the main mode of transporting everything from people to cloth.  Due to the vast numbers, the streets were littered with manure.

As poverty was rife amongst the working classes, a group of local businessmen, led by Edmund Ogden and Horsefall Silverwood, had formed “The Voluntary Aid Society”, who met in Ashworth St, Spotland.  One of their charitable activities was to providing breakfasts, clogs or stockings to poor deprived children living in, or around, the Rochdale area

In June 1894, the Society were approached by a local philanthropist, Robert Turner, who offered them £20.00 to establish a “Poor Childrens’ Home”. The committee accepted the offer and Ogden & Silverwood were tasked with locating suitable premises. 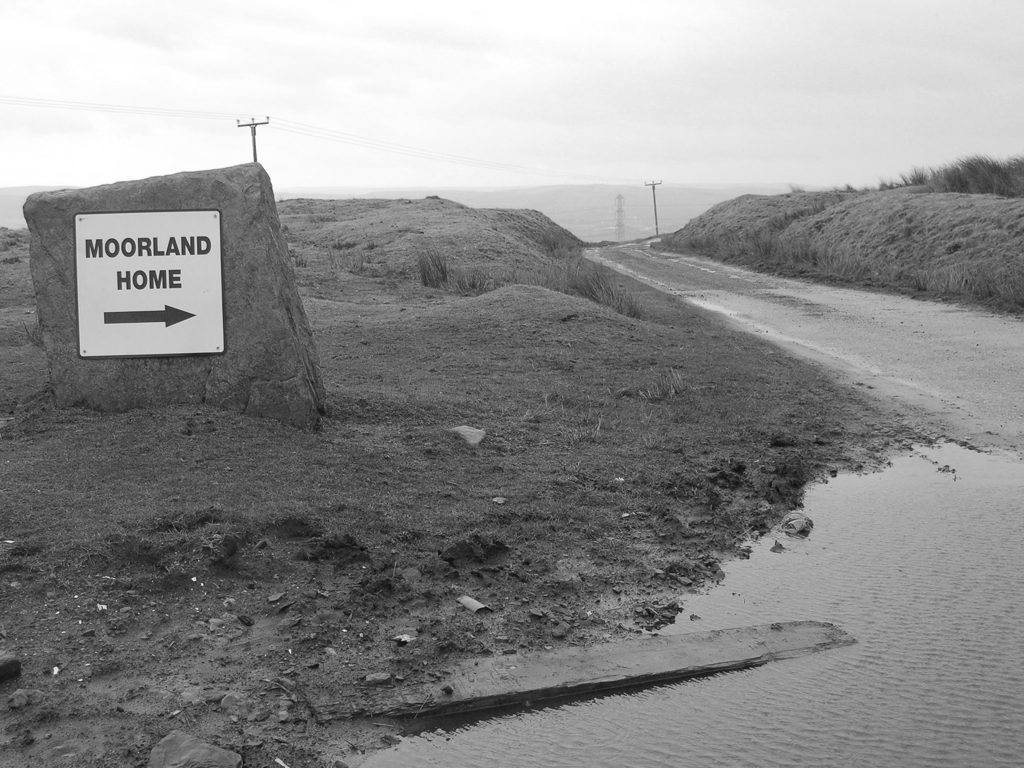 By mid July 1894, running costs had been calculated, suitable premises had been found at Clay Clough Farm, and they had even negotiated free rent use until the end of September.

The farm was nestled in a small valley near Brown House Wham Reservoir, east of Lobden Golf Club and consisted of two “2 up / 2 down” cottages and a shippon (cattle shed). Obviously, the farm needed a thorough cleaning, and a Mrs Stott was appointed to get it spick and span.

By the end of July, the Society appointed a Mrs Bell as Housekeeper and had managed to acquire furniture, beds, pots, pans, bedding, towels and all other essentials ready for the first children coming to stay. 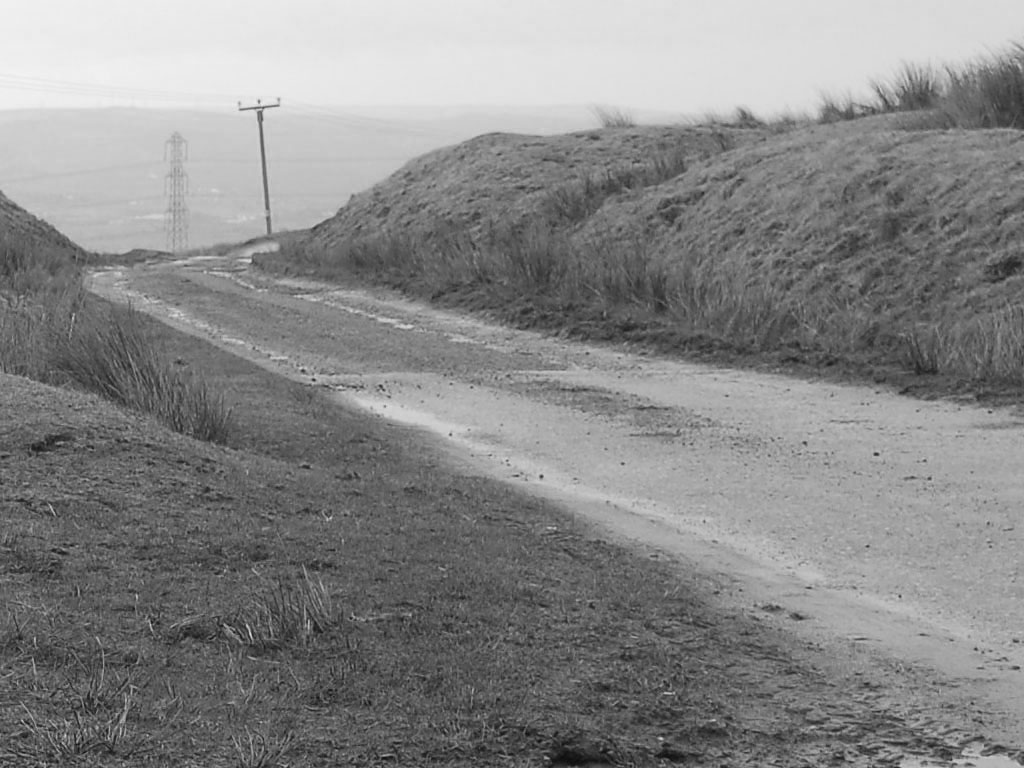 The rules and conditions

The basic ethos for the running of The Home was: Fresh Air, Fresh Food and Good Fun

And the following rules were agreed

The menu consisted of: 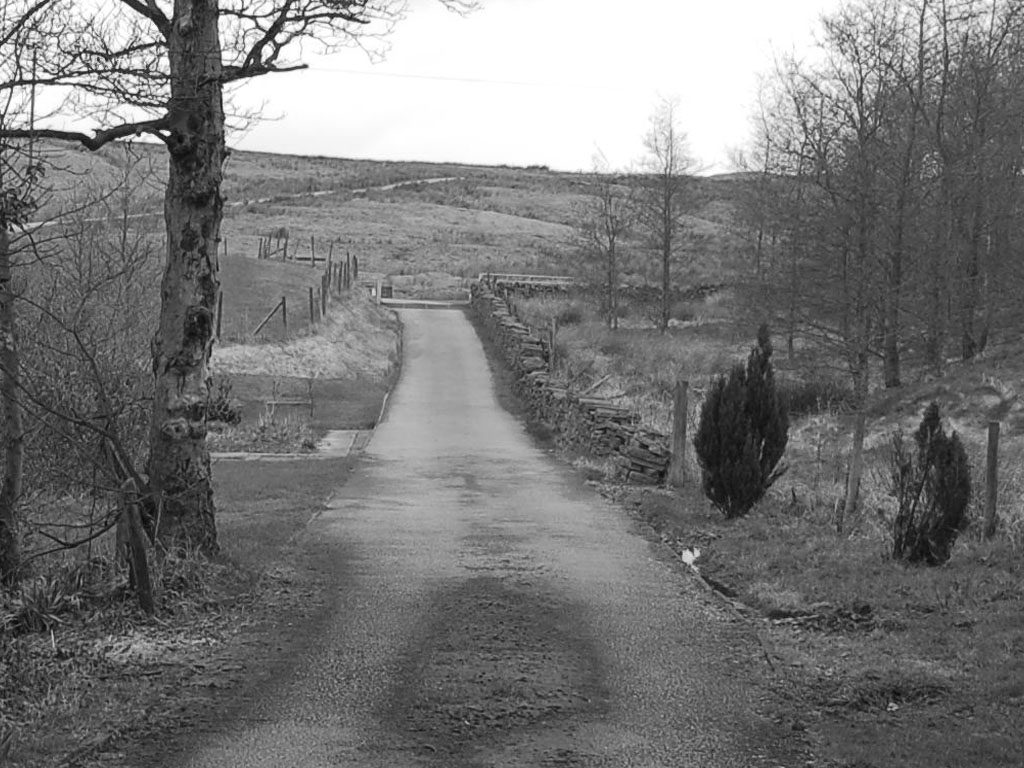 Our second group of guests 2 weeks later (boys& girls) were:

This interchange of boys and girls, staying for two weeks, continued until 29th September 1894 – the end of the season.

Mrs Bell, the housekeeper, reported that all the children benefited from their stay.

The total cost for this first short season was £29.9s.8d. This covered coal, cleaning, wages, carriage, furniture etc. Several men and women volunteered their time to help and a ladies committee was suggested to look after the children’s clothes, much of which had been donated. The more established members of the committee were charged with speaking to prominent wealthy people, who had interests in Rochdale, to see if they would help. It was estimated that £50 was required to support one full season caring for 120 children.

A long term home for the charity

Besides 2 years at Doldrums Farm, Norden, Rochdale Poor Children’s Moorland Home continued to operate from Clay Clough until 1925, when the larger neighbouring premises, Nab Farm, was donated by Mr Frederic Lye. Clay Clough had been purchased by the Trustees in 1924. It was subsequently sold to The Blind Society

Fred Lye was a significant benefactor to Rochdale charities and its citizens. Nab Farm was the Lye family’s summer home, but after loosing a son & 2 daughters over a 2 yr period, he donated the property and all the associated land, to the charity. If that wasn’t generous enough, he paid £1000 for electricity to be installed and the first 12 months electricity bill.

His one surviving son Leonard, continued supporting the charity for most of his life. 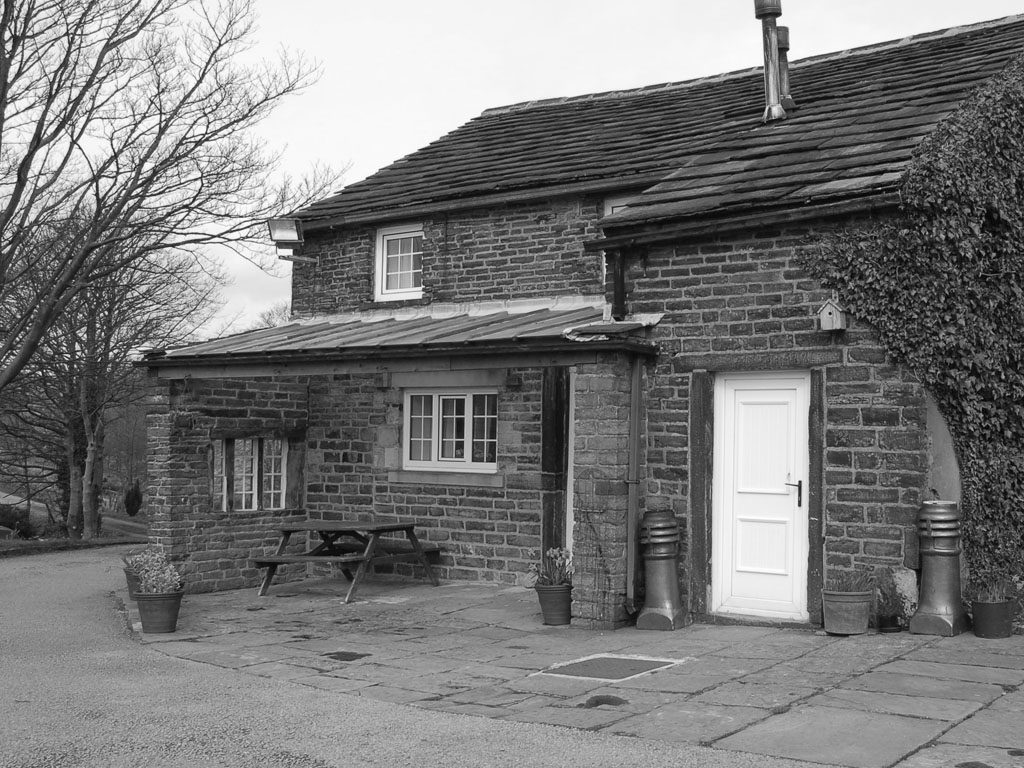 Both Nab Farm and the objectives of the charity, have remained intact over the years in very much the same way. The home still adheres to the basic principles of providing fresh food, fresh air and good fun, to deserving children from the Rochdale and Rossendale area. We provide and maintain a stimulating environment, including a fantastic outside play area. We do not encourage the use of electronic games, excessive TV or mobile phones when at The Home. Instead, we opt for more traditional play and team building activities.

The extensive outdoor play areas, includes a football pitch, climbing frame, swings, trampolines, play fort and wildlife areas. We also have “Ryan’s Den” – a large wooden barn which provides a wet weather recreational area, as well as our own wood, where deer, rabbits, owls, and wild horses are frequent visitors. In addition we have “Nutter’s Wood”, our secure, enclosed woodland area, used by many schools as a Forest School facility.

We are the only charity in the North of the England, to offer this type of amazing facility, free, to deserving children. During the school holiday periods, the children are all referred by Children’s Services or similar organisations.

In term time, the children come from special needs schools or schools from underprivileged areas. The children are either not physically/medically able to go to activity based school holiday venues, or families simply don’t have the funds available for such trips.

Much the same as when we started, over 120 years ago, we still rely on volunteer Committee Members to run the Charity and The Home operates with a very small team of dedicated staff. We employ a full time Matron, who lives on-site; a seasonal Housekeeper; a Male Recreational Worker; and a Night Worker. We also have Duke of Edinburgh Student Volunteers helping during the school holiday periods.

The home is self-funding receiving no Government or Council grants. We do not charge for our services, but we do ask schools for a donation

Born in Bacup and married in 1889 to Martha Walton who sadly died probably in child birth in 1891 aged 25. She is buried with her Father, who died one month before her.

Horsefall then married Martha’s younger sister Mary. They married in 1894 and lived at Palatine Avenue, Bagslate, Rochdale. Mary died aged 56 and was buried in a separate grave on her own.

Horsefall resigned as President of the District Temperance Union on June 3rd 1918. He worked as a manager for Sam Turner for 37 years, also as a Director of Edwards and Brynings Ltd., for 50 years.

He was elected to serve on the old Norden District Council and was Chairman before it was amalgamated with Rochdale.

He was the last surviving member of the Old Clarence Cricket Club.

He died in 1952 and his Ashes are scattered over the rose beds in Rochdale cemetery.

Edmund Ogden lived at the Calliards, Smithy Bridge, Rochdale, and died at his daughter’s house in Shaw Wood Road, Todmorden in 1950.

He wrote nature notes in the Rochdale Observer under the nom-de plume of Oliver Gray. He was a member of Spotland Methodists Church in his early years, writing an article in the church’s 100 year book. Later he became a member of the Christian Scientists at Hurstead and was a part owner of Ogden and Doodson Dyers and Bleacher at Dearnley.

He was an active Liberal for many years .